The Magic of the Match

The Magic of the Match 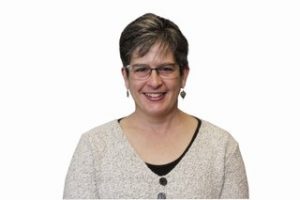 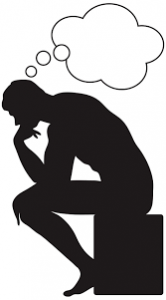 As a MENTOR RI Program Coordinator for the Warwick and Cranston public schools I am charged with recruiting, training, and monitoring the mentors that will be placed in one of our school based one-to-one mentoring programs.  While conducting one of our new mentor trainings my fellow coordinators and I will ask the newly minted mentors to imagine what the first day of mentoring will be like – imagine what they think their mentee will look like, how he/she will react to meeting them, how they will spend the 45 minute mentoring session.

To be truthful, when I participated in this exercise before my first meeting with my new mentee, I imagined that this little girl would be happily skipping down the hall to meet me and be grinning ear to ear – we would spend the mentoring session working on the crafts that I had carefully assembled in my bag and then would spend the remainder of the session talking about all the things we had in common and planning what we would do the following week – the session would end with her expressing how she could not wait until our next session.  The reality could not have been further from what I had anticipated.

I arrived at the school excited to meet my mentee and waited in the main office, the principa 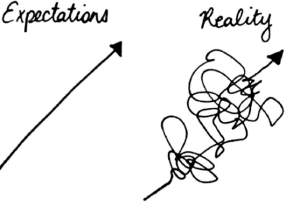 l greeted me and then made a call to the student’s classroom and waited in her office for my mentee to arrive – within a few minutes this 5th grade  boy comes sauntering into the principal’s office  and the principal points to me and says “Romeo, meet your mentor” and he looks over at me and unlike the overwhelming response I was anticipating he said “oh”…that was it. When asked if he would like for me to come back to meet with him the following week he said “I don’t care,  I guess”.  This super active, sports fanatic with a love of basketball and football quickly sized up the 5ft, white 50+ year old woman in front of him and seemed disappointed – I had not thought at all about what my mentee would be anticipating or expecting from this mentoring experience. I must admit that I felt a bit deflated with Romeo’s reaction and also anxious about how I was going to fill up our mentoring session when he quickly dismissed the activities I had planned.

The following week I had my teenage sons give me a crash course in the game of football and found a game and books on the subject.  When I brought these to our next mentoring session, Romeo was very pleased and seemed happy that I made the effort to learn something about his interest.  What Romeo didn’t know was that though I am only 5ft. tall I do love basketball and we made an agreement that if he took time to participate in some of the activities that I had planned, we would end our mentoring session in the gym shooting baskets – Soon our mentoring sessions became one of sharing interests and stories and I learned as much from him as he did from me.  Thursdays at 12:30, our scheduled mentoring time, became the highlight of my week and what appeared to be a mismatch became magic.